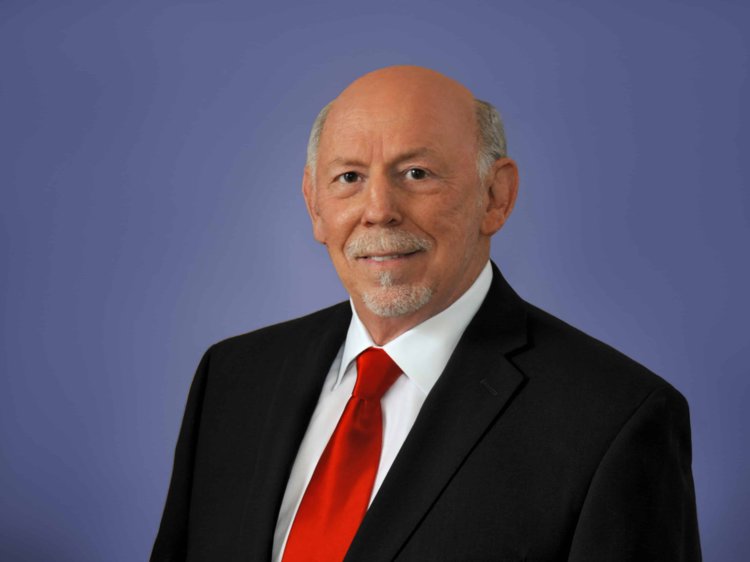 This feat has placed him firmly as the top real-estate agent in the US, according to Real Trends, a residential brokerage industry publication. He was recognized by Guinness World Records for selling 3,556 homes in 2016.

But Caballero, who’s based in Texas, didn’t sell $1.9 billion worth of homes by dealing with multimillion-dollar penthouses in New York or megamansions in Los Angeles.

Instead, Caballero said he’s pulled off his impressive record by adhering to two rules of selling.

Caballero has made it easy for his clients to work with him by creating an online platform, HomesUSA, for homebuilders. He works only with those who build several hundred houses per year and streamlines the process of creating a listing, tracking the progress of the house’s construction, and updating the listing when photography is added and when the home is complete.

“If they didn’t have our system, they would have to have multitudes of spreadsheets … and they’d be entering it manually,” Caballero said. “Instead of being able to initiate a listing request in a minute or two, it’d probably take them anywhere from 20 minutes to an hour. And if they are dealing in hundreds of listings, that’s a lot of time that they would be spending doing that.”

Caballero’s team creates a listing in an average of 13 minutes, making the process quicker and more painless for his clients.

“If I said, ‘OK, you have to pay me $10,000 to set you up in my system, and you have to fill out 40 forms to get me started …’ Just making them take more risk and spend more time are all barriers — they’re all things that make it more difficult,” he said.

Caballero said he’d noticed one company in particular that owes its success to making things easy for people.

But of course, ease and efficiency don’t matter if you’re not likable and trustworthy, Caballero said.

“If they don’t like you, they will not do business with you unless you have the only game in town — you’re a monopoly or something,” he said. 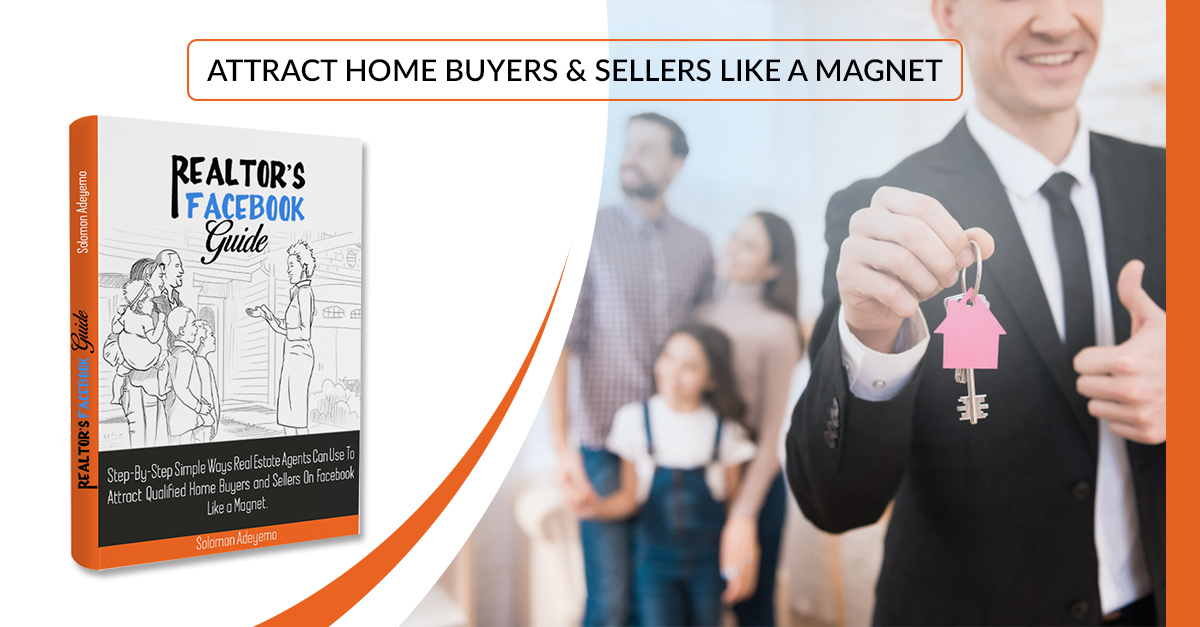 Back to Main Page

Copyright © 2019 ContentWatt.com.
All Rights Reserved.
A Division of BexyRuz LLC.